Home / Zettlex Inductive Encoders / What is the temperature coefficient?

What is the temperature coefficient?

Temperature coefficient is tantamount to quantifying thermal drift. IncOders have a uniquely low thermal coefficient compared to other techniques. Typically, most digital output IncOders offer a thermal coefficient of <0.5ppm/K over full-scale. This means that if an IncOder were measuring a stationary position in an environment whose temperature changes by 1 Kelvin then the reported position could change by <0.5 ppm of 360degrees. This equates to a thermal drift coefficient of <0.6 arc-seconds per degree Celsius. In other words, IncOders drift by a tiny, tiny amount.

Analogue output IncOders have a higher thermal coefficient because of the analogue electronics in the IncOder’s output circuitry are less thermally stable than the corresponding digital electronics. 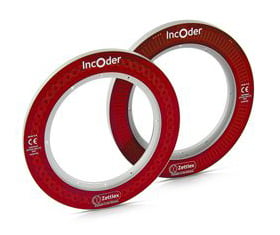 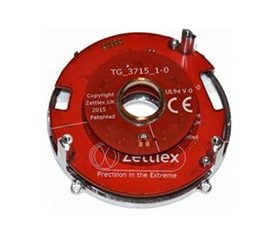