Commercial satellites orbit at altitudes of 160 – 35,786 km from the earth. This exceptionally wide scale covers all three orbital ranges; LEO, MEO, and GEO. Geostationary, or geosynchronous, satellites are preferred for communications applications as they are positioned above the Van Allen radiation belt, which can prove inhospitable to sensitive electrical components. However, it takes approximately 0.22 seconds for satellites in geosynchronous orbit to relay signals, which creates a perceptible latency.

One of the primary challenges from a satellite communications design perspective is the need for automated APSs that can track the positions of LEO satellites accurately and fast. This may require a mobile solution for example, such as Satcom-on-the-Move (SOTM) APSs for air, land and sea. However, these systems are exposed to harsh atmosphere conditions including moisture, extreme temperatures, dust and several contaminants, such as oil or sand, which are a pervasive risk. 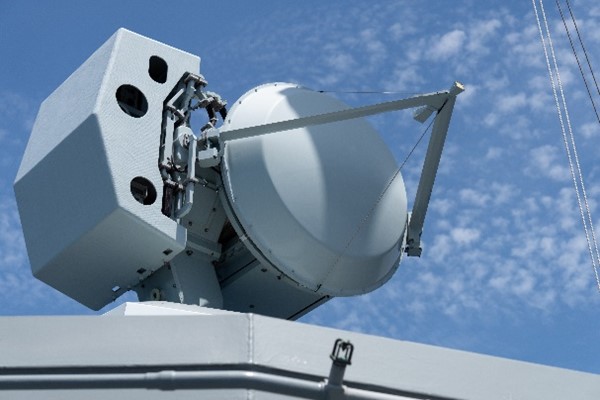 If Satcom companies are to take advantage of the new horizon of LEO interconnectivity, they must overcome the above-mentioned challenges – designing powerful and robust systems and solving ground issues, such as motion-induced errors in APSs mounted on marine vessels.

Due to the number of satellites being designed for orbits like LEO, APS has become an aggressive market. The ultimate decision when selecting a particular APS will depend mostly on its performance tracking and pointing a particular satellite/constellation.

Most APSs require at least two degrees of freedom (DOF) of motion. These two DOF are mainly the azimuth and elevation axis of a gimbal, performing the mechanical steering of an APS. Some APSs require a three or more DOF, depending on the frequency band and location of the terminal. An antenna dish will normally be mounted on that gimbal, to perform the above-mentioned operations. The precision obtained by the gimbal will directly affect the gain and pointing accuracy of the APS.

There are many parameters that will affect the performance of the APS, controlled by the design at a system level. One of the most important factors that will play a significant role in the overall performance of the APS is the quality and precision of the motion-related components on the mechanical steering system, especially because these are very difficult to change once the design has been completed.

These low format encoders are also optimized for reliability under fluctuating temperatures. High EMI-immunity and low radiated emissions allows a strong output signal to be packed closely to other navigation equipment that can normally be sensitive to radiated emissions. This high EMI-immunity can allow a smaller footprint, tight package design – keeping all communication equipment in one location. 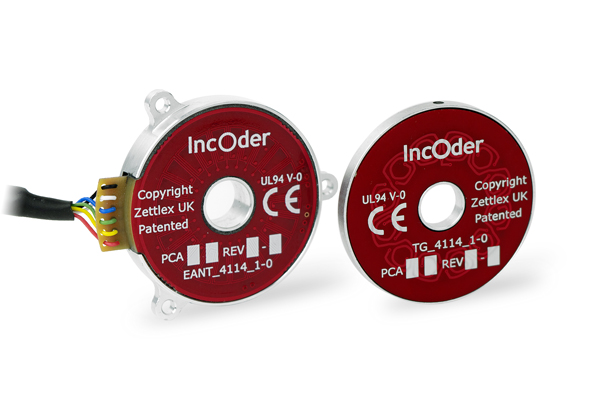 Interested in learning more about our Satcom-grade rotary encoders? Our Ultra Incoders are available in Mini (37 – 58 mm OD) and Midi (75 – 300 mm OD) sizes to suit varied end-user configurations. Contact us for more details on integrating our best-in-class rotary encoders for your satellite communications system.